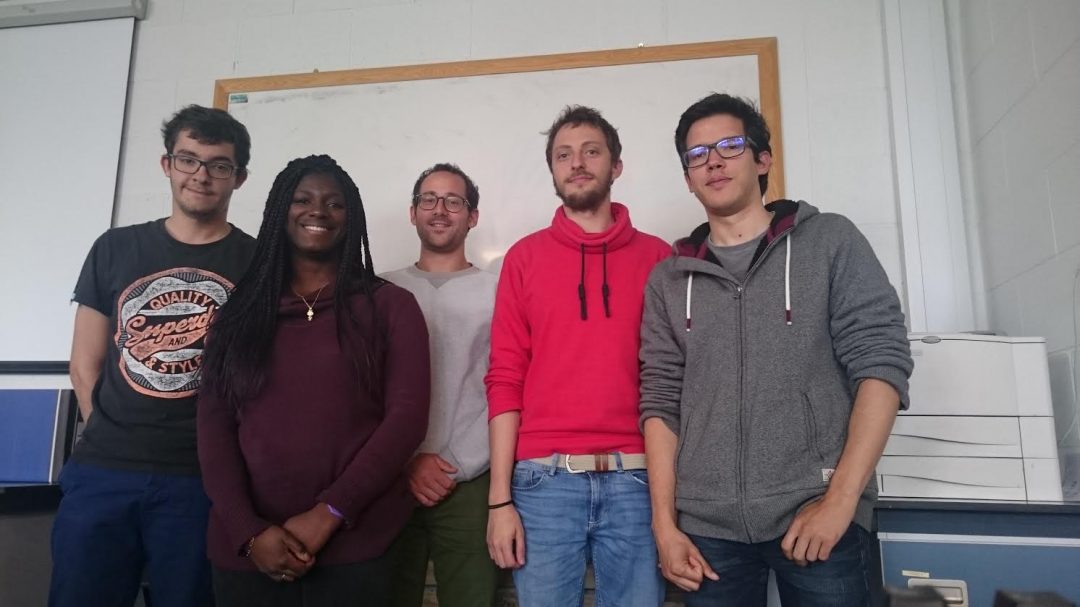 The AR Sandbox is the one toy you have been dreaming of your whole life. A group of french students have worked on it, and it works.

This sandbox is composed, as the name suggests, of a box filled with sand. But that’s not all ! A projector and a Kinect camera allow a computer program to directly read and reproject the topological data of the sand.

You can create small mountains, lakes, riverbeds, you name it. Just build it with your hands, and the projector will color your map depending on height.

What’s more, you can add water using two fingers, which will form pools and flow down slopes just like in the real world.

The fun potential is off the charts, but it also offers interesting applications, most notably in the geography domain.