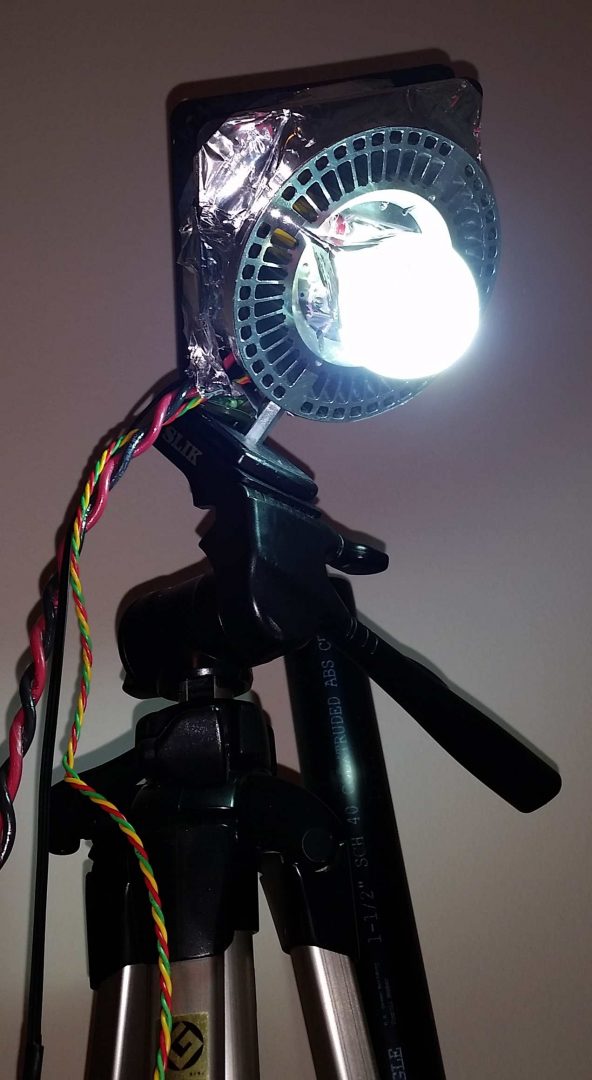 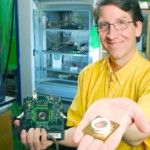 Dr. Potter is on a “maker immersion” sabbatical, touring all the maker spaces in Ireland this summer. He is an Associate Professor of Biomedical Engineering at the Georgia Institute of Technology in Atlanta. His lab makes open-source tools for interfacing brains to computers and robots and he will be presenting some of that work at his booth (#7) at Dublin Maker, along with his Maker project, SunRisa. This is a very bright, sunny LED, controlled by a smartphone to come on gradually like the sun rising. It can be used to wake up more naturally, especially on gloomy or dark mornings. SunRisa can help with jet lag, seasonal affective disorder, night shift work, and daytime sleepiness. It is controlled by an Arduino DUE with a bluetooth shield.
Dr. Potter’s lab recently published their latest open-source tool for brain interfacing, called the “Optoclamp” in the journal eLife. This involves altering the genes in brain cells to make them excited by light from blue LEDs and inhibited by light from yellow LEDs, so their activity level can be fine-tuned. They built a closed-loop system to study how neural circuits respond to certain neuroactive drugs or other perturbations, such as seizures. By developing tools for modulating brain activity with electricity and light, and by sharing these tools with other researchers, Dr. Potter’s research is helping other labs solve diseases where the brain’s homeostasis has gone awry, such as epilepsy, chronic pain, tinnitus, and depression. He can be reached by email: steve.potter AT bme.gatech.edu. 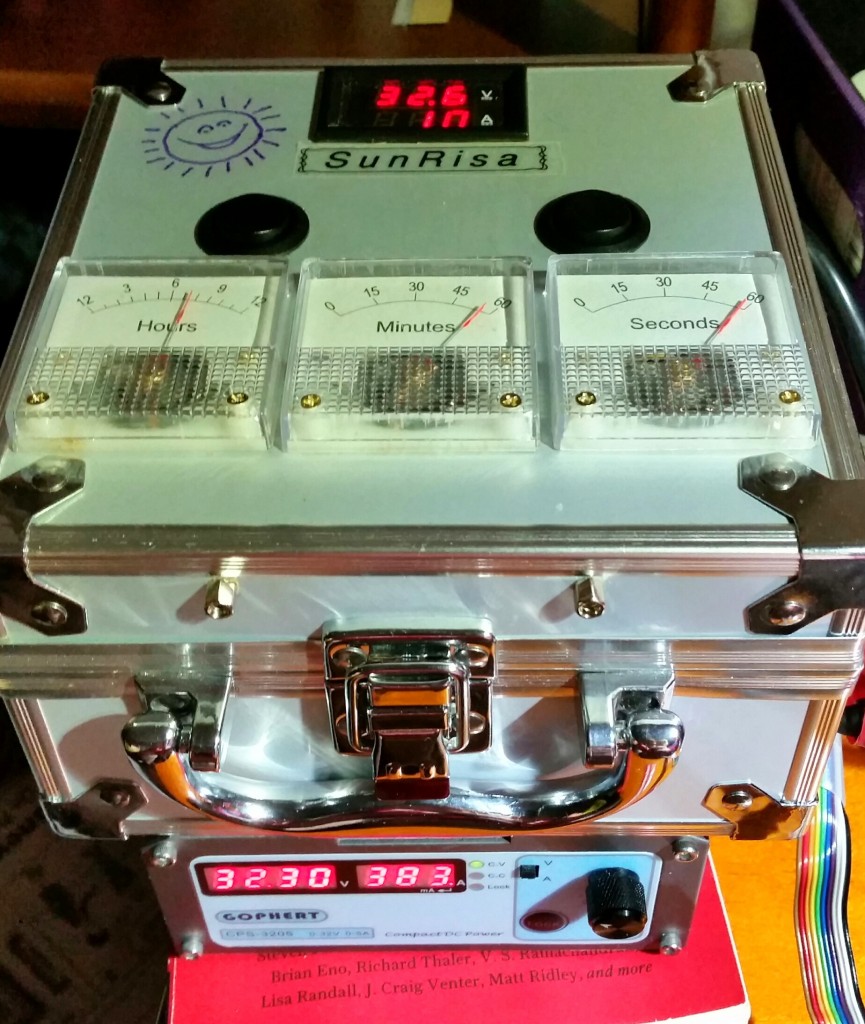 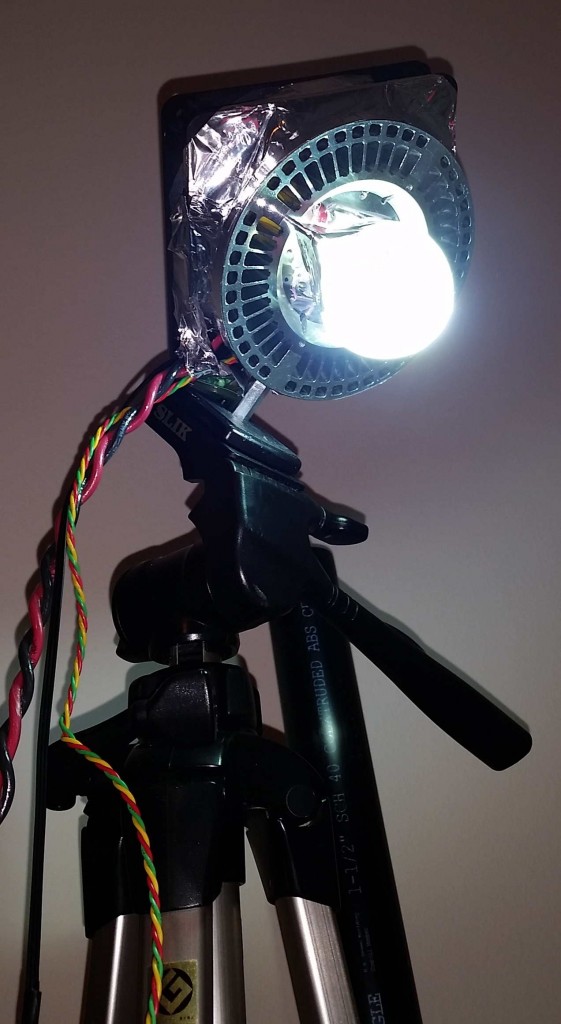