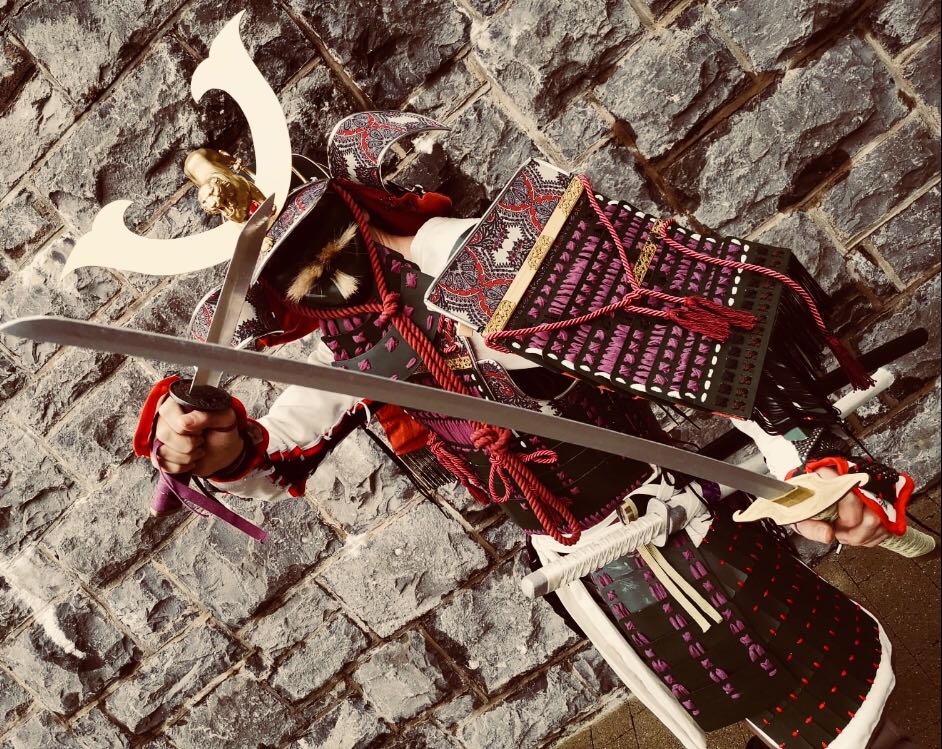 I am exhibiting my two scratch built 3D printers built with the tiniest of budgets, all the frame components were cut by hand and the various electronics used were ordered from China. Both capable of print qualities that rival many kit 3D printers and a print volume larger than printers that cost several hundreds. I will also be exhibiting a robotic arm made from printer parts that may or may not be finished, as well as my Prize winning hand made Samurai Armour and other props. 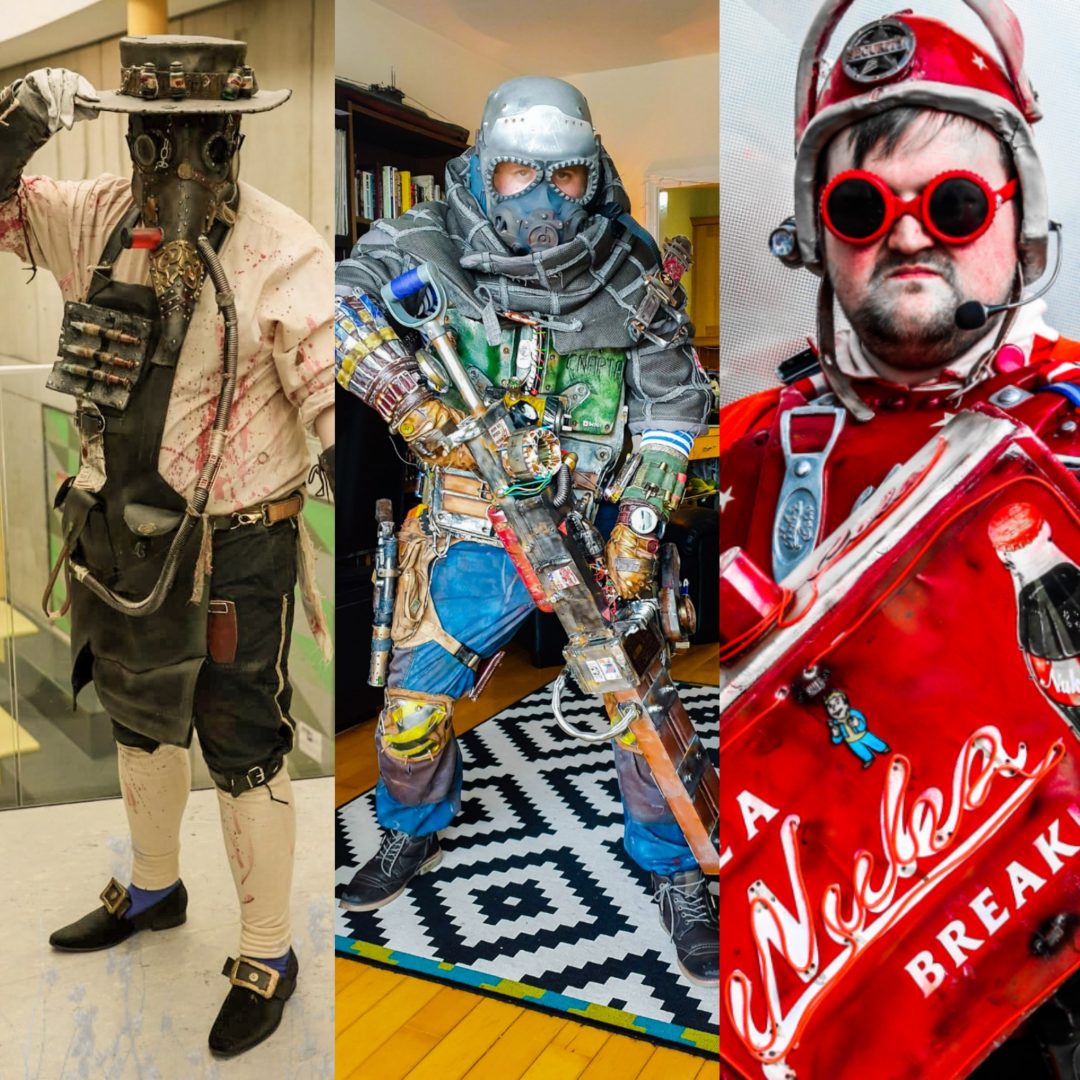